Behind every eye-catching fabric display is usually a pretty awesome sewing team….and AFI’s is no exception. Every day our highly skilled team come to AFI to work their sewing magic…usually at a mind-boggling speed and always with big smiles on their faces (even behind the masks!) We enjoy a well-earned coffee with the sewing team to share and celebrate what life as an AFI sewing machinist really looks like.

1. How did you get into sewing?

2. What was the first thing you ever sewed?

3. What does an average day looks like in the sewing team at AFI?

4. What’s your favourite project that you’ve worked on at AFI…and why? 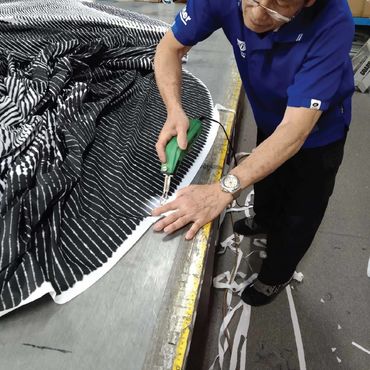 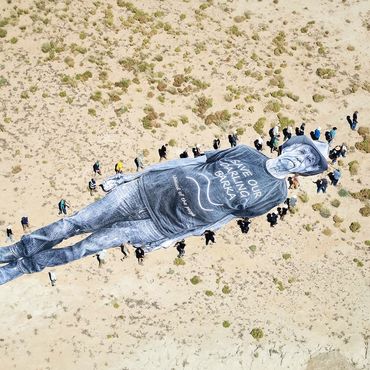 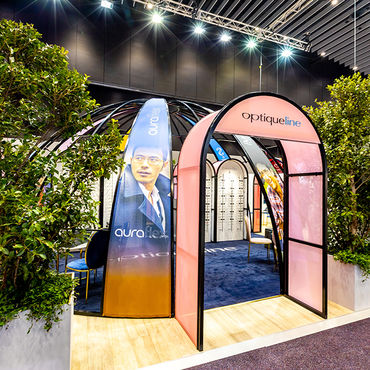 5. What do you think makes a good sewing machinist?

6. What’s been your proudest moment in your career so far?

7. What are the biggest challenges you face in your role?

8. What do you like most about working in the AFI sewing team?

We’re always on the look out for talented industrial sewing machinists and all-round sewing superstars to join our expanding team. If this sounds like you and you like what you read, get in touch today.